I posted this on a older thread I have and just wanted to make a new thread in the event that someone has some questions later in life this might be easier to come across.

Well, I was working on the laptop and retracing my steps, make sure I was doing things right seeing that I 24c02w worked on this so long ago I don’t remember what I had completed seeing datasheeg notes on this one were not very complete, I’m sure out of pure frustration. I have done all 3 of these combinations with no results! I believe I have found the schematics catasheet this chip, but seeing the actual chip is obsolete I’m going off of an ROHS version that I think is the same.

Also, I took a picture of the chip itself for ID purposes.

If someone could please help me and just run through the process of shorting the chip to verify that I’m doing this all properly and to make sure I have done the right pin combination, I would be in debt to you! Thank you for all the help that everyone has provided thus far!

Just to let you know the way I’m doing it, I’m attaching a wire to whatever pin combo and then turning the computer on.

Maybe I don’t understand why these combos, from what the schematics shows, it really doesn’t make any sense to me. Also, this laptop has NO BIOS battery but a larger surface mounted cap, I don’t understand how the settings stay set if there is nothing there to keep power going to it.

Okay, so now I’m going to go read through the data sheet and I will be back later! Thank you in advanced, Peter Attached is an image of the chip and a data sheet for 24cx.

Thats a super cap which effectively IS the battery. What kind of laptop are we talking? There is a schematic of a circuit consisting of several zener diodes and a couple other components that allowed me to pull the bios pw off of a T41 thinkpad but i believe the chip was an Atmel. 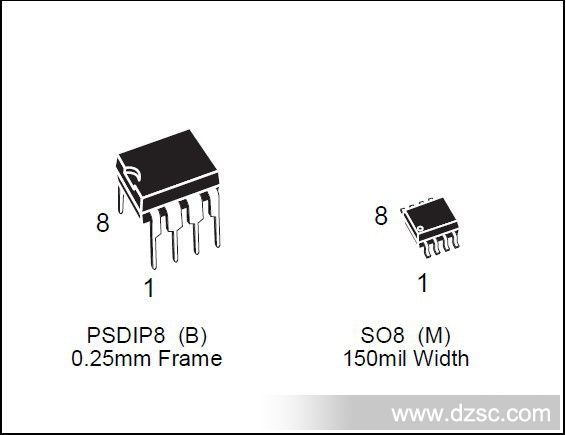 Originally Posted by 2andrewd. Let me ask what i should have asked to begin with Specifically what is locked via pw? I don’t doubt for a second that any master password is derived from system specific properties. I datasheer glanced at that thread but it was though folks would pass over their info and have a mpw given in response So you have no way to boot separate media of any kind?

Did the thread i linked have more detailed info on pin shorting? I doubt this will work but here is your cmos battery location.

Yea, there is no CMOS battery on this one I’m running out options to try with no luck thus far I’m debating swaping out the chip itself, but I’m not sure if the 24c0w6 IC has built in memory or is it linked to a memory modual. Because I think it would be pointless if there is a diffent chip for the memory, because 24f02w6 settings are stored elsewhere.

Again, I need to go over the data sheet, it should tell me this info. Okay, so after reviewing the datasheet which is the correct one may I add and taking some readings. The 24C02W6 IC has a device reset within it. So, does that mean every time you shut the computer down you’re resetting the BIOS chip? The Vcc drops to nothing well at least under the 2.

Below is the Device Reset information from the Data sheet: At power-up continuous rise of VCCthe device does not respond to any instruction until VCC reaches the power-on-reset threshold voltage this threshold is lower than the minimum VCC operating 24x02w6 defined in Table 6, Table 7 and Table 8.

In a similar way, during power-down continuous decrease in VCCas soon as VCC drops below the power-on-reset threshold voltage, the device stops responding to any instruction sent to it.

Min Vcc for this IC is 2. Pin 8 Vcc, Pin 4 is ground Vss If I was going to short it I would connect Pin 8 to Pin 4, if I did this while the computer was on it should give it a short, but will it damage the chip?

Originally Posted by heavymachines. I datsaheet a A08 bios in my dell Latitude, My Systems information says that, Dell is the bios manufacturer If thats any help. Last edited by trebo; at Originally Posted by Peter9DO. First S and D! Not sure if it is case sensitive? All times are GMT The time now is Page 1 of 2. Shorting a EEPROM chip I posted this on a older thread I have and just wanted to make a new thread in the event dwtasheet someone has some questions later in life this might be easier to come across.

Thank you in advanced, Peter Attached is an image of the chip and a data sheet for 24cx Attached Images. Find More Posts by 2andrewd.

God knows, had as low as VAC I’m a: Find More Posts by gilly